Let me start by saying this: I love pivot picks.  However, they’re not easy to master and if coached (and performed) incorrectly they can do more harm than good.

To start off, let’s talk about why I like pivot picks. They’re a great drill to work on feeling (and holding counter-rotation – a fancy term for separation between the upper and lower  halves) 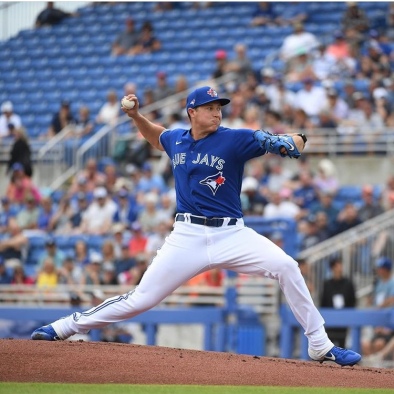 Nate Pearson here showing excellent hip to shoulder separation.  Notice how his hips are beginning to open into footstrike, but his torso is still facing 3B)

Pivot picks are also great for working on positive disconnection. Just as the upper and lower halves shouldn’t rotate together, neither should the arms. Contrary to an old-school belief of “equal and opposite” they need to work independent from one another. 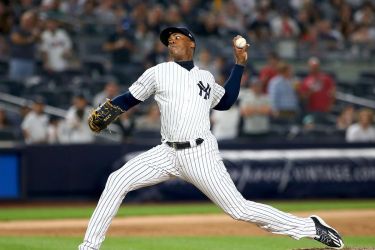 I recently helped out an athlete of mine, Liam, who is all the way down in Alabama.  The results were pretty crazy in only 24 hours and so I thought I’d share the before and after; and how we got there.  This athlete has had an incredibly frustrating past year and a half with recurring elbow issues.  He recently had elbow surgery and is feeling better, but the pain has come back.  I believe his arm action is a contributing factor so I had him fire me off his pivot pick form in the hopes I could help him remotely.  Let’s do a deep dive into this.

Ok, so what do we see here? First off, he’s releasing the ball way too late and cutting it. This is being caused by an arm action entirely dependent upon elbow extension rather than shoulder internal rotation to throw the plyo ball.  This is a result of him getting into extreme elbow flexion as he begins to rotate, rather than letting his arm lay back into shoulder external rotation.

*This is fairly common and is generally caused by the pivot pick being taught incorrectly.  Usually due to athletes being told they have to get the ball right to their ear.

Ok, so what to do?  I looked at the video and told him to make three adjustments and then send me video again in a couple of days.

He sent me video 24 hours later. Let’s take a look.

Watching the video in real-time I was extremely excited about the improvements made in such short order. Let’s take a look at some still shots to delve deeper into the adjustments he made.  The left is before, the right is after. (Or if you’re on your phone the above is before, below is after) 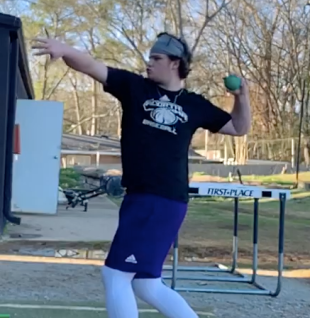 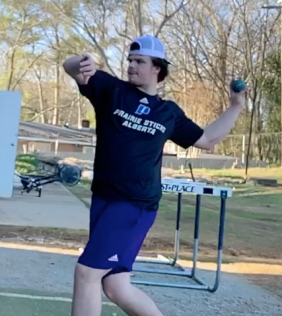 He’s in less elbow flexion at the top of his elbow climb phase. He also looks more counter-rotated (which is great) to my eye. This may be simply psychological due to the ball being lighter – he’s not guarding and feels comfortable “throwing” the ball rather than “pushing” 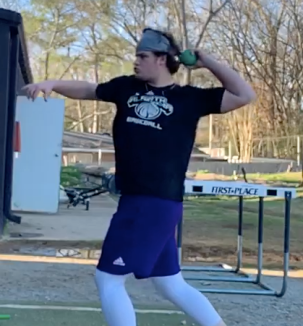 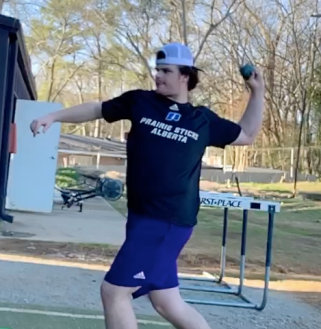 I paused the video on both of these the instant he starts to rotate towards the target. Obviously a stark contrast from day 1 to day 2 in regards to his forearm angle.  On the left he’s setting himself up to throw the ball using elbow extension rather than allowing the arm to layback into glenohumeral external rotation. 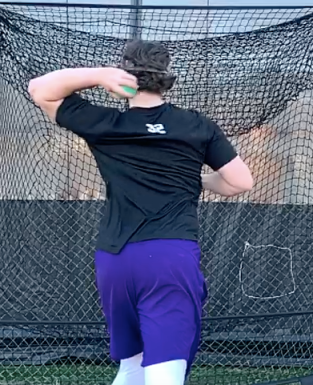 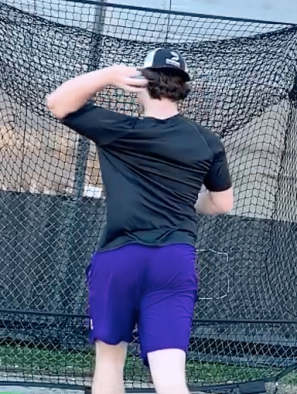 This is a few frames later, and as you can see on the left he’s not actually getting layback but simply bending his elbow (elbow flexion). Notice the hand position in relation to his head here. 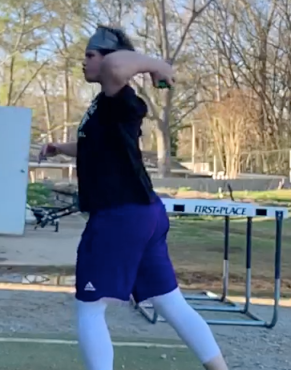 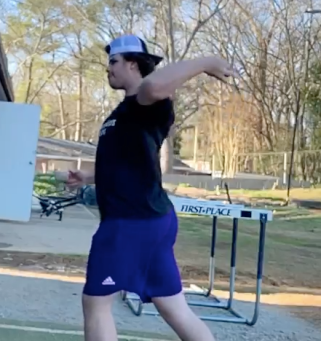 From the side we can see a pretty massive difference as well.  Notice the height of his elbow on the left compared to the right.  I really believe this whole pattern was putting extra stress on his elbow. 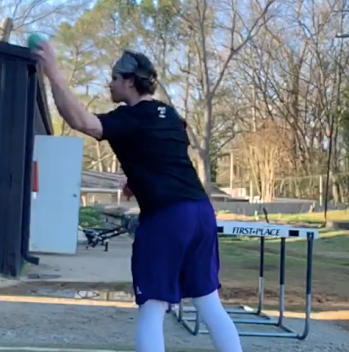 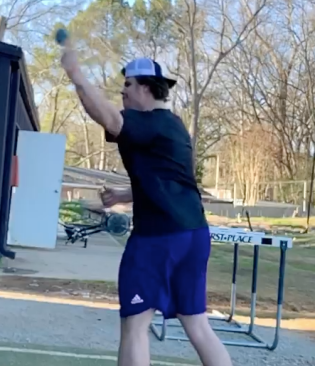 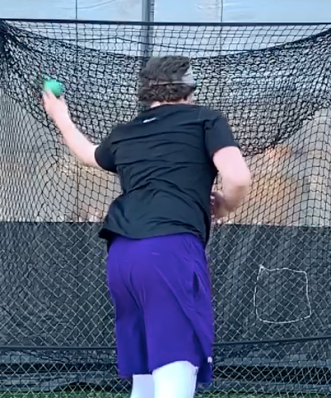 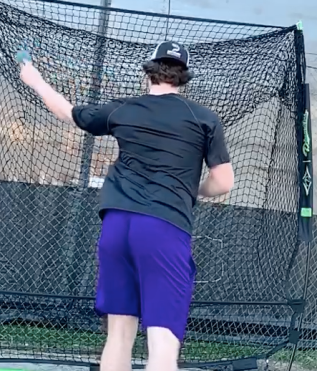 In the after, he’s releasing the ball earlier and as a result isn’t cutting it. Notice the angle of his torso and how far out front his elbow is of his body with the 2 pound ball compared to the shots on the right.

Going too heavy, cutting the plyo ball, pushing the ball, and relying on elbow extension to throw it are all very common issues I see with the pivot pick.  The three adjustments Liam made are an excellent place to start when trying to clean up any of those issues.

Just like any exercise, a pivot pick performed improperly will do more harm than good.  The same holds true for a squat, deadlift, etc.  Fit the exercises to the athlete – and then coach the hell out of them to ensure they’re being performed properly. Highly technical throwing drills need to be performed with precision in order for the athlete to reap the benefits.

Lastly, I don’t want people to misunderstand my comment about being tight to the ear.  I’m all for it if the forearm angle remains constant from there into the layback phase. 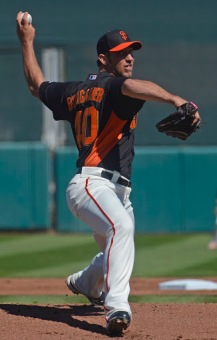 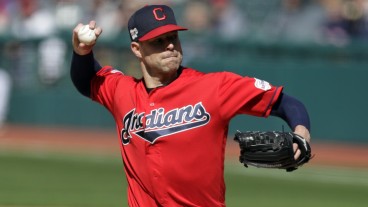 Kluber is someone who gets pretty tight to his ear.  Bumgarner’s forearm angle, on the other hand, is a little greater than 90 degrees at the top of his elbow climb phase.  Neither are wrong or right, each athlete must find what is optimal for them.

In the vast majority of cases, if the forearm angle changes you’re essentially going to throw using too much elbow extension rather than shoulder external rotation – as outlined in the case study in this post.  Something to think about!

1 thought on “The Problem With Pivot Picks”